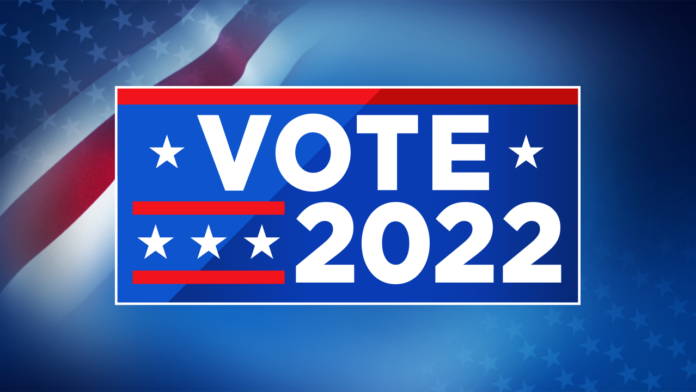 Virginia voters can cast their ballots for the November election starting Friday, Sept. 23.

Voters can submit absentee ballots by mail or in person at their local registrar’s office, commonly referred to as early voting. No application or reason is necessary to vote early. Some jurisdictions may have additional satellite locations, according to a press release from the Virginia Department of Elections.

New this year is the ability to register to vote up to and on Election Day. Any voters who register after the Oct. 17 deadline will be given a provisional ballot. Legislators have passed voting reform measures in recent years that expand access to the polls.

VCU Votes, a student-led coalition at Virginia Commonwealth University in Richmond, educates students on the importance of voting, according to the organization’s mission statement. The coalition recently held a student voter registration event on National Voter Registration Day.

Cameron Hart, director of partnerships for VCU Votes, said the group also promotes the importance of elections. Students need the space to educate themselves and develop their own thoughts and make their own decisions, Hart said.

“It’s very important to vote and use your voice and exercise that civic duty,” Hart said.

Many students who came to the event were already registered to vote, Hart said. Hart wants people to view voting as important for all elections, not just presidential races.

The upcoming election will be the first time voting for physical therapy student Nikolett Kormos. Kormos, a freshman, said she registered to vote at the event.

“I think it’s super important to vote, and for young people to vote,” Kormos said. “It keeps us educated.”

Absentee ballots will be mailed starting Sept. 23 to military and overseas voters, and to anyone who has applied to receive one, according to a state Department of Elections press release.

Voters can request a mail-in absentee ballot through the Department of Elections site until Oct. 28. Mailed ballots must be postmarked by Nov. 8 and received by the registrar no later than noon on the third day following the election, according to the Department of Elections. Mailed ballots also require a witness signature. Ballots can be dropped off at the registrar’s office by 7 p.m. on Election Day.

Voters can direct questions to their general registrar’s office or the Department of Elections, where they can also see what types of identification are accepted.