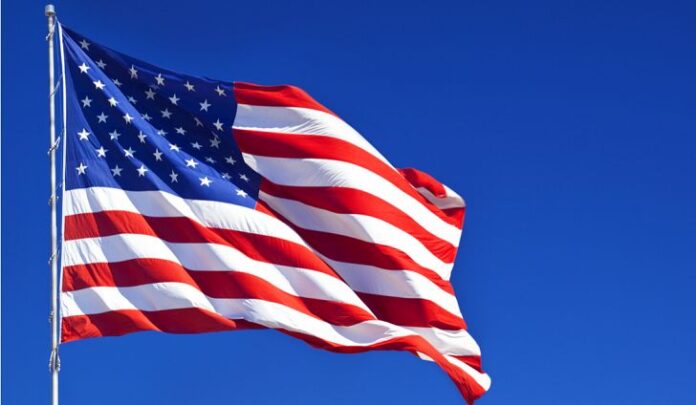 July 4, 2022, marks the 246th birthday of the United States. When the founders met and debated in the building we now know as Independence Hall during that hot and muggy summer of 1776 in Philadelphia, they could not have imagined the nation we have become.

Much has changed over the 246 years, but much still remains. Our nation was created to give freedom and independence to its citizens, with a government where “we the people” can choose our leaders. And if they don’t meet our expectations, we can fire them. Yes, the system is imperfect, and it always will be, considering it was set up by and is now run by imperfect people. Still, our country and its system must be incredibly successful, since there are far more people struggling to get into our country than desperately trying to escape.

In his famous “A Time for Choosing” speech, Ronald Reagan issued a warning. Unlike most of the other nations of the world that are based on uniting people of a single ethnicity, there really is no “American physical DNA.” Our “DNA” is that we are united by believing in a shared belief system, that “all men are created equal.” As such, our American freedoms don’t run in our bloodstream. They are ideas we must actively defend, cherish, and fight for.

Freedom is never more than one generation away from extinction. We didn’t pass it to our children in the bloodstream. It must be fought for, protected and handed on for them to do the same, or one day we will spend our sunset years telling our children and our children’s children what it was once like in the United States where men were free.”

Happy 4th of July from TheRoanokeStar.com!