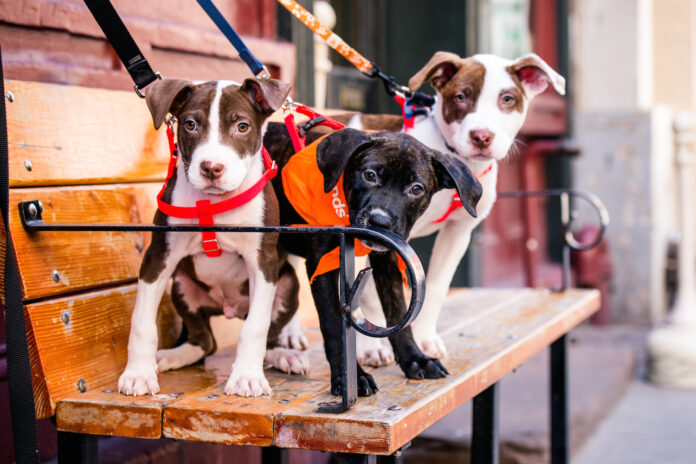 In 2021, 114,420 dogs and cats entered Virginia shelters and 98,704 were saved, giving the state an aggregate save rate of 86.3%. In the same year, 63.6% of state shelters measured above the 90% benchmark. Those that were below it needed to save 5,425 more healthy or treatable animals to make Virginia “no-kill.” (A state is considered to be no-kill when every brick-and-mortar shelter serving and/or located within the state has a save rate of 90% or higher.)

The data showed that nationally for the first time in five years, U.S. shelter systems are seeing a setback in lifesaving. In 2021, the number of dogs and cats killed for reasons other than severe medical or behavioral issues that could not be rehabilitated in U.S. shelters increased from 347,000 to 355,000 and was especially stark when compared to the dramatic lifesaving efforts seen throughout the previous year.

“The responsibility of saving pets’ lives should not rest solely on shelters and those in animal welfare, but on entire communities including community members, government leaders, shelters and other animal welfare groups,” said Julie Castle, CEO of Best Friends Animal Society. “Through collaboration and community involvement, this model provides better support for pet owners, efficiency in shelters, and more lifesaving outcomes for pets.?When a community supports its shelter’s critical needs, we see dramatic results.”??

Individuals can help save lives by choosing to adopt from a shelter or rescue group, spay or neuter their pets, foster, volunteer, donate, and support and advocate for community cats through trap-neuter-vaccinate-return (TNVR) and shelter-run TNVR programming.

For the past six years, Best Friends has spearheaded a one-of-a-kind extensive data collection process that involved coordinated outreach to every shelter in America followed by additional research, data analysis, and technology development. The dataset is the most comprehensive on U.S. sheltered animals, and is based on data collected directly from shelters, state and local coalitions, government websites, and FOIA requests. From this, 94% of the animal intake in U.S. shelters is known, 6% is estimated.