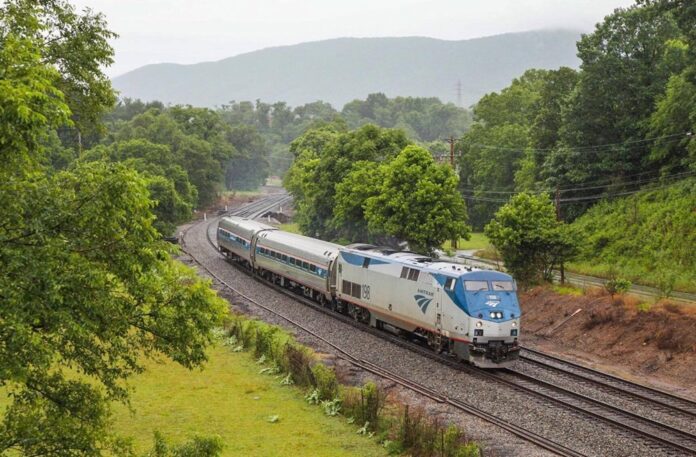 The nation’s passenger rail service Amtrak announced in a company memo that it is dropping its COVID-19 vaccine mandate for now, allowing non-vaxxed employees to be regularly tested instead and still keep their jobs. Currently, about 96% of Amtrak employees are vaccinated.

Amtrak President Stephen Gardner had earlier warned that if more employees did not comply with the mandate, they would need to cut some services in the new year. Such cuts would have triggered some delays and missed trains for passengers. “After reviewing our system service plans in light of these changes, we do not anticipate having system-wide service impacts in January,” the company stated.

After a 38-year hiatus, Amtrak resumed passenger service to the railroad-based City of Roanoke in 2019. Ridership has exceeded expectations, with the number of passengers who boarded or disembarked in the Star City reaching 55,000 in the last federal fiscal year before the pandemic. Amtrak currently offers a daily connection to Lynchburg, with a new stop in Bedford planned for the near future.