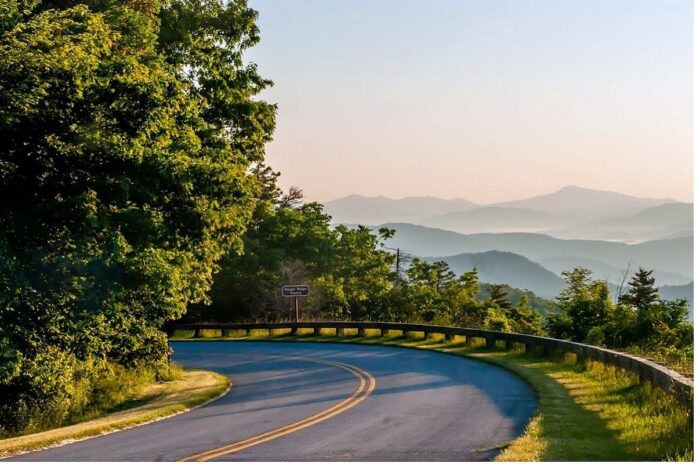 A new National Park Service (NPS) report shows that 14.1 million visitors to the Blue Ridge Parkway in 2020 spent $1.1 billion in communities near the park. That spending supported 15.5 thousand jobs in the local area and had a cumulative benefit to the local economy of $1.3 billion.

“The Blue Ridge Parkway was built in part to support the economic vitality of the region it passes through in North Carolina and Virginia. The annual visitor spending report reminds us all of the important partnership between the park and local communities along the route to provide quality visitor experiences both on and off the Parkway,” said Blue Ridge Parkway Superintendent Tracy Swartout. “Having just embarked on the 2021 visitor season, we expect another year of high visitation. We encourage visitors to plan ahead for all the Parkway and its neighboring communities have to offer.”

The peer-reviewed visitor spending analysis was conducted by economists with the NPS and the U.S. Geological Survey. The report shows $14.5 billion of direct spending by more than 237 million park visitors in communities within 60 miles of a national park. This spending supported 234,000 jobs nationally; 194,400 of those jobs are found in these gateway communities. The cumulative benefit to the U.S. economy was $28.6 billion.

To learn more about national parks in North Carolina and Virginia and how the National Park Service works with communities to help preserve local history, conserve the environment, and provide outdoor recreation, go to www.nps.gov/nc or www.nps.gov/va.