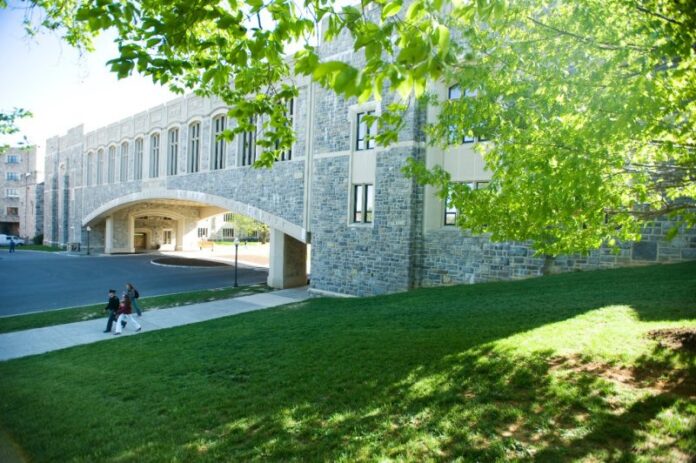 A growing number of Virginia colleges are announcing that spring break will be canceled or modified in an effort to mitigate the spread of COVID-19.

Virginia Tech, located in Blacksburg, announced plans Monday. The biggest change is that the university will not have a week-long spring break. It will instead have five one-day breaks spaced throughout the semester.

“While we want to discourage travel that could aid in the spread of COVID-19, we don’t want to eliminate much needed downtime that students seek for their overall well-being,” Frank Shushok, vice president for student affairs at Tech, said in a news release.

Tech will hold a mix of in-person and hybrid classes. The latter will be fully online or a mix of online and in-person courses. The university did not modify the start and end of the spring semester. The university will begin classes on Jan. 19 and end on May 5. Exams will be held May 7-12.

Other Virginia universities have started to announce plans for the spring semester. George Mason University in Fairfax announced Monday plans to start classes on Jan. 25, one week later than originally planned. GMU will also be eliminating spring break. The university will hold a mix of in-person, online, and hybrid classes, and will end classes as originally scheduled on April 30, followed by final exams.

Radford University in Radford will start classes on Jan. 19 as originally planned and hold spring break at the end of the semester, concluding classes a week early. Classes will be a mix of in-person and hybrid format and end on April 23. Exams will be held the following week.

Virginia Commonwealth University in Richmond announced last week that it will start the semester a week later than originally planned. VCU will hold two one-day breaks; one in February and one in March. The university will offer in-person and online classes or a mixture of both formats.

“This measure is consistent with many other universities in Virginia and across the country,” VCU President Michael Rao said in an email announcing the move.

Christopher Newport University in Newport News announced a tentative spring 2021 academic calendar on Oct. 7, which includes a shortened, two-day spring break in March. Classes at CNU will begin on Jan. 11 and final exams will end April 29.