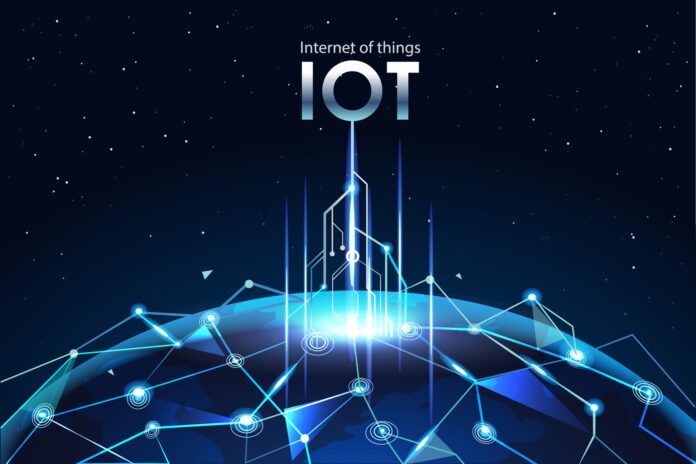 The university was one of only three universities nationwide to successfully acquire priority access licenses.

Virginia Tech has a new technology asset that will provide a real boost for research enabled by secure, reliable wireless communication.

The Virginia Tech Foundation has acquired priority access licenses (PALs) for the newly available Citizens Broadband Radio Service (CBRS) — a 150 megahertz (MHz) range of radio frequencies located in the 3.5 gigahertz (GHz) band known as the “innovation band.” Not to be confused with citizens band (CB) radio, which operates on a much lower frequency, the CBRS innovation band has unique characteristics that make it particularly well-suited for small cell technology, which allows for fast communication between devices in controlled network areas with minimal competition for bandwidth, as well as for applications such as the Internet of Things (from driverless cars to smart thermostats/sensors to refrigerators that can tell you when to buy milk).

The innovation band was previously reserved for military and satellite operations, until the Federal Communications Commission (FCC) opened this spectrum to commercial and general users. The FCC awarded priority access licenses, which provide access to blocks of bandwidth within specific geographic areas, through a competitive bidding process.

After several rounds of bidding from more than 271 qualified bidders, the auction concluded in August 2020. Virginia Tech was one of only three universities nationwide to successfully acquire priority access licenses.

“The Virginia Tech Foundation is proud to provide support to the university to acquire this asset to enable fundamental research. Only two other universities in the nation, Texas A&M and the University of Virginia, were successful in acquiring CBRS priority access licenses. Our subsidiary, VT Technology Assets LLC, was created specifically to provide unique opportunities and capabilities like this to support the mission of Virginia Tech,” said John Dooley, chief executive officer of the foundation.

Virginia Tech’s licenses include four 10 MHz blocks in Montgomery County, where Virginia Tech’s main campus is located, and another four blocks in adjoining Craig County. Under these licenses, which will be administered by the Division of Information Technology, Virginia Tech researchers can use the innovation band to conduct research in such areas as wireless communications, cyber-physical systems, telehealth, smart farming, smart cities, and more, in many cases building their own private 4G/5G networks to conduct their work.

The SAS continually monitors use of the innovation band and allocates access according to the tier of the user requesting access. As a priority access license holder, the Virginia Tech Foundation offers researchers at Virginia Tech virtually guaranteed, uninterrupted access to the innovation band in Montgomery and Craig counties — a significant advantage over institutions who do not hold priority licenses. In addition, the Virginia Tech Foundation will have the ability to lease out portions of its licenses to commercial and nonprofit entities, an important benefit in terms of research potential as well as the long-term sustainability of the innovation band as a research space.

“CBRS will play a key role in local wireless coverage, from rural broadband to enterprise private networks,” said Luiz DaSilva, executive director of the Commonwealth Cyber Initiative and Virginia Tech professor. “A priority access license is a great asset for the university and can bring a unique capability to CCI’s 5G testbed that supports research and innovation across Virginia.”

Service providers are expected to use CBRS to deliver last-mile broadband access, enhancing speed and quality of service to end users and increasing capacity in mobile networks. Virginia Tech will work with the private and public sectors to explore and develop those capabilities, and the university plans to make foundation licenses available through partnerships and expected secondary markets.

Virginia Tech professor and wireless expert Jeff Reed is enthusiastic about using the CBRS licenses to conduct research. “One area we are working in now with several industry and government partners is co-channel spectrum sharing,” said Reed. “CBRS represents a step forward in spectrum sharing technology, and we believe it is possible to further expand access to the valuable spectrum with more intelligent, dynamic allocation.”