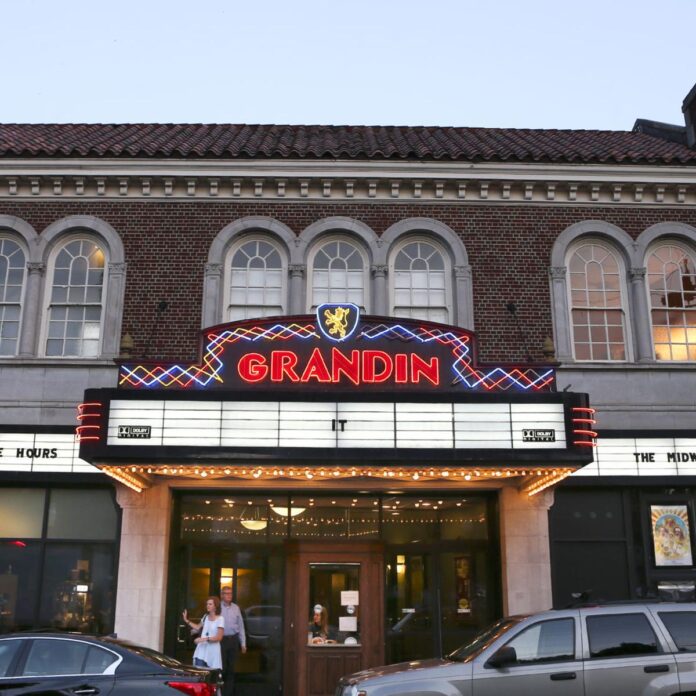 Carter Schaeffer, and Sophia Kelley walked away with the BEST LONG-FORM FICTION in the High School division for their film, HOURGLASS.  The Capital Emmy comes of the heels of HOURGLASS also winning Best Narrative Student Film at Longleaf Film Festival in Raleigh, NC in early May.

Hourglass is a fiction short film that tells the story about a woman that is plagued with terrible visions until she confronts what lurks within them. This film is product of the after-school program sponsored by the Grandin Theatre Foundation. All the films created by the Film Lab

Students, including award-winning HOURGLASS are available to watch on the Grandin Theatre’s website https://grandintheatre.com/filmlab–films.

“We’re extremely proud of the team that made Hourglass. It’s an honor to be recognized by NATAS. Many of the students involved had been with Film Lab since the first year of the program, and their collective experience really shone with this film. HOURGLASS almost feels more like a proof-of-concept for an hour-long cable drama than it does a short film made high school students. We’re proud of all our students at the Film Lab,” said Film Lab Coordinator Tyler Lyon. “When any of our students’ films win an award, it feels like every student in the program is getting an award. They all work with and learn from each other, and they teach us as a program how to become better at producing films too! We look forward to continuing our tradition of making quality student movies at the Film Lab and sharing the joy of cinema with the Roanoke Valley.”

“This was a concentrated small group of experienced Film Lab students.  The quality of this film is exceptional and the bar we should compare our growth to”, said Ian Fortier, Grandin Theatre Executive Director.

The GRANDIN THEATRE FILM LAB program represents a model of experiential learning in screenwriting, acting, lighting, filming, editing, production, technology, and promotion. Their goal is to develop a continually improving model for molding the lives of youth as they grow not only as screenwriters, actors, directors, editors, and producers, but as contributing members of our society and informed citizens.