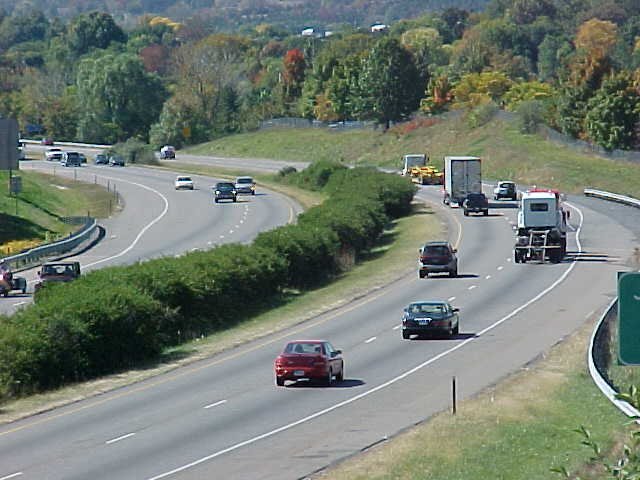 The plan was approved by the CTB in December 2018, following a comprehensive study of the corridor. The I-81 Advisory Committee must meet four times a year at rotating planning district locations along the corridor and report to the Governor and General Assembly each December.

Senate Bill 1716, introduced by Senators Mark Obenshain and Bill Carrico, and House Bill 2718, introduced by Delegates Steve Landes and Terry Austin, establish the I-81 Corridor Improvement Program, Fund and Committee. The legislation also provides revenues for the Fund through the creation of a new registration fee and diesel, regional and road taxes. Governor Ralph Northam announced amendments in March, providing dedicated annual funding to the corridor, estimated initially as $103 million in fiscal year 2020 and growing to an estimated $163 million in fiscal year 2025. These funds will support a $2 billion improvement program.

The committee has 15 voting members: seven Virginia lawmakers, three CTB members representing the Bristol, Salem and Staunton districts and the five chairs of the planning district commissions. VDOT’s commissioner and DRPT’s director will serve on the committee ex officio in nonvoting capacities.