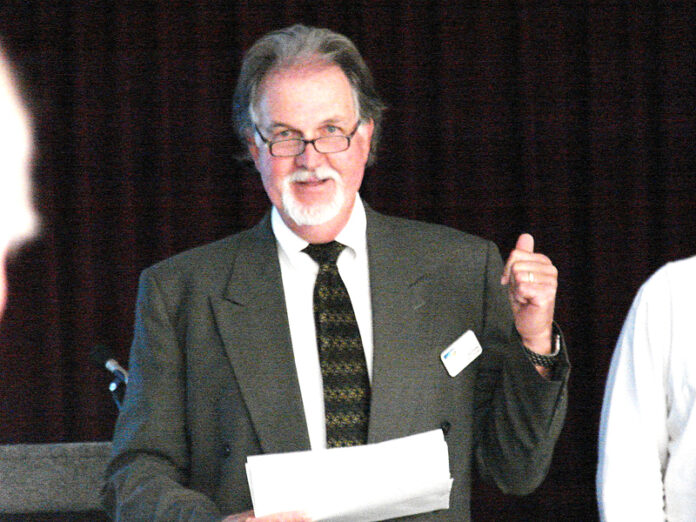 Increased costs for the demolition of the Reserve Avenue National Guard Armory and the Parks and Recreation building required a second change order. The original low bid of 5,000 to CST Environmental Acquisition, LP increased to 0,000. The increase was partly due to the discovery of more asbestos than anticipated and included some additional masonry removal work.

On this vote, with Vice-Mayor Lea absent, Mayor David Bowers was the sole “no” vote. When asked later Bowers said, “the situation is obviously in transition … I would have kept Victory Stadium and the National Guard Armory.” He said that he foresees a time when his vote changes – that will come with realization of the vision of “what goes there.”

Revised solid waste and brush pickup schedule: Manager Skip Decker gave an overview of changes in the physically challenged service. For these households trash is not required to be moved to the curb. The service will continue until September 1 at which time applicants must resubmit a city-supplied application along with a form completed by a physician. To continue service, reapplication is required every 12 months.