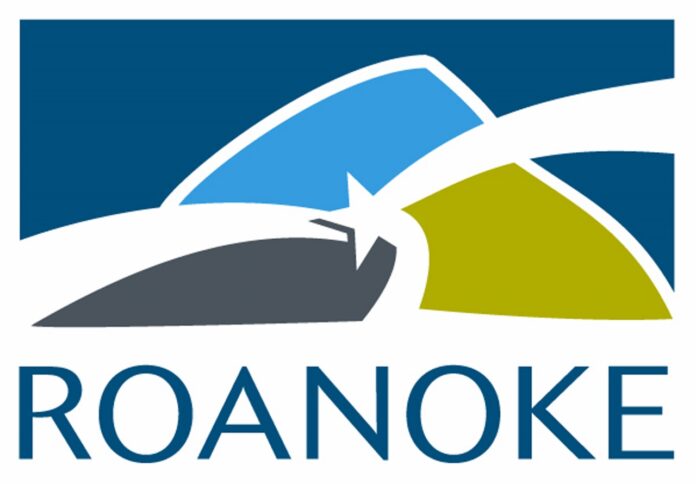 The City of Roanoke will hold a ribbon cutting for the Melrose Avenue Streetscape  Improvement Project on Friday, August 5, at 9:00am. The ribbon cutting will take place at  Feeding Southwest Virginia’s Community Solutions Center Parking Lot at 2328 Melrose  Avenue NW, Roanoke, VA 24017. Light refreshments will be provided.

The completion of the Melrose Avenue Streetscape Improvement Project culminates a  commitment by the City of Roanoke in the Melrose-Orange Target Area that began in 2015.  This project was the result of community outreach and feedback from numerous residents,  business owners, and other stakeholders in NW Roanoke utilizing the American Institute of  Architecture Virginia’s Emerging Leaders in Architecture students and city planning and  engineering staff to create a welcoming neighborhood center within the Melrose-Orange  Target Area (MOTA).

EC Pace, a local Roanoke company, was the prime contractor on the $1.85 million project.  Major funding came from use of Community Development Block Grants (CDBG), City of  Roanoke Capital Funds, and the Western Virginia Water Authority to make this project  happen. Another feature that showcases the city’s feedback from the stakeholders are two covered bus shelters included in the streetscape improvements.

These shelters were a  collaborative partnership between the Roanoke Arts Commission, Valley Metro, HUD  Community Resources and residents and stakeholders of MOTA. These shelters were  designed by local artist Daniel Kuehl and fabricated by Renaissance Contract Lighting and  Furniture. It celebrates the diversity and pride of the surrounding neighborhoods,  emphasizing the potential of the people that live and work there.

The neighborhood guided the theme for the art, and a community selection panel chose the artist. The portraits  depicted on the bus shelter panels are a result of that outreach and feature friends and  neighbors that make up the fabric of NW Roanoke.

While this project may signal the completion of the city’s efforts in the Melrose-Orange  Target Area, the city is committed to further improvements in NW Roanoke through the  targeting of American Rescue Plan Funds and other sources through the Star City Strong  Recovery & Resiliency Plan.

During the time the city has directed HUD funding into MOTA,  there has been over $7.8 million in CDBG and HOME Investment Partnership grants for new  housing, repair and rehabilitation of single-family housing, public facilities, public  infrastructure and other services to address the community needs of MOTA.