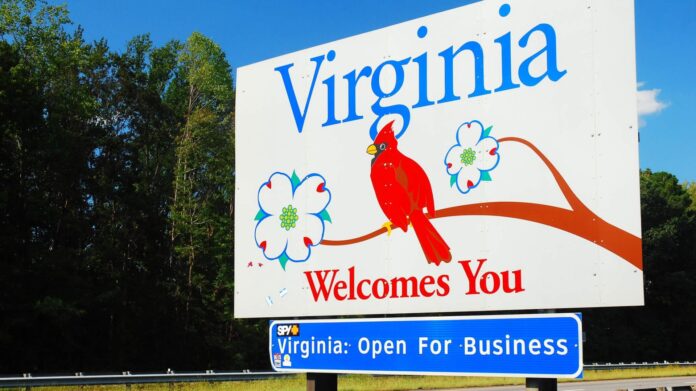 When considering highway quality, safety and cost efficiency, a Reason Foundation report found Virginia had the 21st-best highway system in the U.S.

This year’s ranking was a substantial drop from last year’s second-place ranking.

The report, however, noted last year’s high finish may have been an aberration because Virginia ranked 27th the year before. Virginia’s ranking should not be considered bad and “many states would like to be just outside the top 20,” Baruch Feigenbaum, the lead author of Reason’s Annual Highway Report, told The Center Square.

Emily Wade, the assistant director of communications at the Virginia Department of Transportation, told The Center Square the department’s mission is to provide a system that is safe, enables easy movement of people and goods, enhances the economy and improves quality of life. She said it continues to optimize its investments and the timing of funds to extend the life of its inventory while achieving optimal life-cycle costs.

“Since 2018, VDOT has prioritized assessing regional networks to ensure major impacts are alleviated through infrastructure and solution investments,” Wade said. “This regional strategy looks at congestion, performance, safety improvements and overarching effectiveness for benefits to the overall multimodal transportation network. Using Virginia’s Smart Scale multimodal prioritization process, new capital investments are targeted to those areas with the greatest benefit. Major improvements are underway on all key Virginia interstate corridors including, I-95, I-81, I-66 and I-64. Additionally, Virginia is aggressively focusing on operational improvements and system-wide operating techniques to minimize delay.”