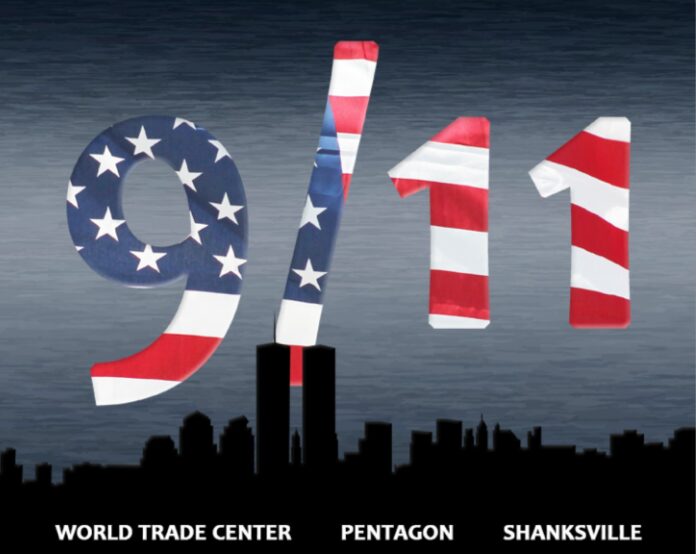 Special Livestream Ceremony to Honor & Remember All Who Perished During Terrorist Attacks of September 11, 2001

The Virginia War Memorial will commemorate Patriot Day on September 11, 2020 with a special livestream event and film presentation.

Due to the cautionary procedures in effect in response to the COVID-19 pandemic, the 2020 Commonwealth’s Patriot Day Ceremony will be livestreamed on social media instead of an in-person ceremony. The ceremony will be livestreamed at 7 p.m. on the Virginia War Memorial website: (https://vawarmemorial.org/events/patriotday2020/) and (https://www.facebook.com/VirginiaWarMemorial/)

September 11 is designated nationally as Patriot Day, a national day of mourning, to honor and remember the 2,997 persons who died and the more than 6,000 persons injured as a result of the terrorist attacks on the Pentagon here in Virginia and the World Trade Center in New York, and the downed aircraft in Pennsylvania, on September 11, 2001.

Dr. Clay Mountcastle, Virginia War Memorial Director and noted military historian, will host the program at the Memorial where a portion of the Pentagon wall destroyed during the attack is on display. He will then introduce the documentary film, A New Century, A New War.

The 30-minute film, produced by the Virginia War Memorial Foundation as part of its Virginians at War  film series, chronicles the memories and emotions surrounding the 9/11 attacks as experienced by Virginia veterans and family members and addresses the U.S. response sending military forces to Afghanistan and Iraq.

“We must never forget our fellow Americans and fellow Virginians who died during the terrorist attacks nineteen years ago on 9/11/01,” said Dr. Mountcastle. “These were the first large scale direct attacks on American soil since the attack on Pearl Harbor in 1941. We sincerely hope that the public will join us for our livestream ceremony this year to remember these heroes and their sacrifice and reaffirm our resolve to stand up to all who would attack our great Nation.”