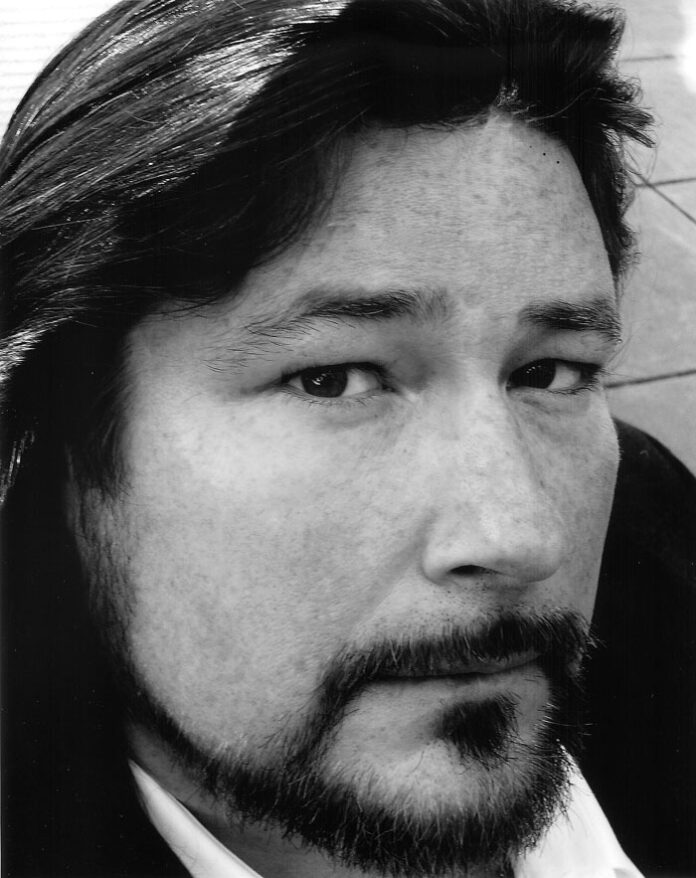 John Edwards was returned to the Virginia State Senate on Tuesday with a solid win over Republican challenger Dave Nutter. The Democrat incumbent, first elected to the Senate in 1995, even bested Nutter on his home turf, with an 11% margin of victory in Montgomery County. Nutter did win Roanoke County but was beaten badly in Roanoke City, the core of Edwards’ district.

“I ran on my record,” said Edwards afterward. He called the win “an affirmation of the things I’ve been doing for my district.”  He then went on to mention his support for rail transportation, declaring to “do everything I can to make sure we have Amtrak here.”  Edwards said the result (he bested Nutter 56% to 44% overall) proved that “you can’t create jobs by cutting, cutting, cutting.”

Edwards pledged to work on affordable health care and offered support for the Medicaid system. All in all “this campaign is an affirmation of positive campaigning – a rejection of people who try negative campaigning. It just doesn’t work.” Republicans tried their best to bash Edwards for suggesting that the gas tax be raised to help pay for road projects but the charge apparently had little impact.

“They want to know what you’ve done and what you’re going to do in the future,” said Edwards about his approach to campaigning. “That’s what I tried to tell [voters].” The Smart Way connector bus and the Roanoke Higher Education Center he helped secure funding for are two examples, said Edwards, where he has worked to increase the quality of life in the Roanoke Valley.

“I’ve heard more and more people say they vote against candidates who run negative campaigns,” said Edwards, who felt it was important that the State Senate remain in Democratic hands, to help counterbalance the Republican House of Delegates and the GOP governor. The soft-spoken Edwards, a lawyer by trade and a Harvard graduate, stayed positive with campaign ads that ignored Nutter’s claim that the incumbent was open to a gas tax hike, which would be the first in Virginia since the 1980’s.

Republican Chris Head easily won the open 17th District seat in the House of Delegates, defeating Democrat opponent Freda Cathcart 65.5% to 34.33%. Cathcart said the experience of running for office was worth it in any case. “It was wonderful… Very eye opening. I’m very proud of the volunteers that came out to support me.” Cathcart said her campaign was “outmatched” by the money Head, was able to raise.

Cathcart was pleased that she was able to bring some issues to light, although she had wanted to spend more time on topics like the ban on uranium mining, which she hopes the House of Delegates will keep in place. “I hope the voters stand up and ask their representatives to protect Virginia.”

She also would not rule out seeking public office in the future: “I’m saving the signs,” said Cathcart. Edwards called Cathcart courageous and said she was a “real trooper” for taking on Head in a Republican-leaning district.