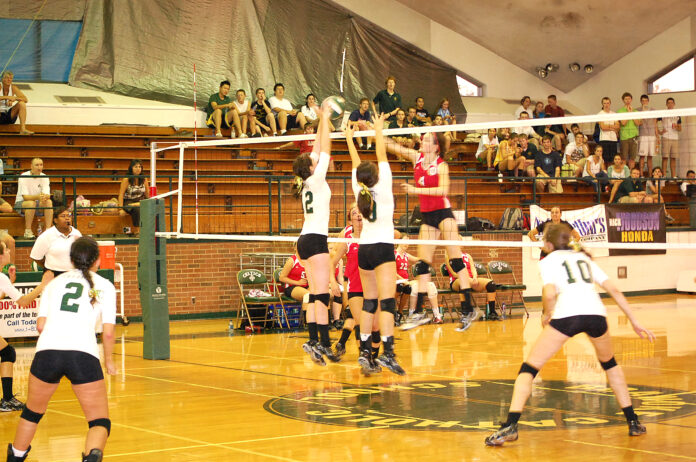 Tuesday night Roanoke Catholic defeated crosstown rival North Cross in a rematch of last year’s VISAA Division 3 Volleyball State Championship game. The Celtics won the first game 25-17 and the second game 25-18. The Raiders came back and took the third game 25-22, but the Celtics finished the match with a 25-22 win in the fourth game. The Celtics were led by Mairin Guilfoyle with 20 kills for the night and 18 digs. Ava Perez had 43 assists, Amie Scott added 11 kills and Anne Deer anchored the back row with 12 digs and 40 serve receives. Leading the Raiders were Gussie Revercomb with 11 kills and 4 blocks, Piper Roe 8 kills and 5 blocks, Alexandra Martin with 20 assists, and Nikki Bates with 11 digs.